How public speakers come across as fakes.

As an editor and ghost writer, I meet quite a few people on the speaking circuit – motivational speakers, investment advisors, and a myriad mix of talented people who help others in their career, business and life. My good fortune is, I’ve met many great speakers, genuine people who are passionate about helping others.

Unfortunately, the speaking circuit is a busy market place, unregulated and has attracted plenty of snake-oil vendors. 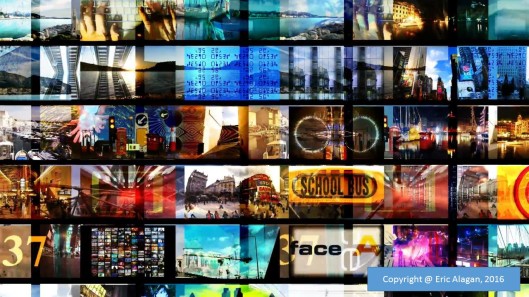 How do you find good speakers who are genuine and can help you?

Look up their social media presence and you will gain useful insights. By social media, I include all on-line presence: Website; Blog; Facebook; Instagram; Twitter; LinkedIn and so on. Their posts, their comments and how they treat visitors – all give insights to the person behind the façade.

Interestingly, some people who make their living from an on-line presence are quite ignorant of how they portray themselves – their personal branding. Compare this with their signature message – something that they pin their persona on. A person might go on about how he believes in paying it forward, embracing diversity and so forth. However, his social media activity might point to something else – perhaps even detrimental to his image and business.

For example, John, a public speaker, invites Mark to hook up on Facebook.

However, let’s say, Mark declines to join him because he is not a fan of Facebook.

What should John do? How should he handle this rejection?

The worst course of action would be for John to post on Facebook about Mark’s reluctance and criticize him. By doing so, John would have revealed his true self. All the flashy sales videos and sound bites might help him in branding but oversights such as these will surely demolish and make him look like a fake.

How then should John react to Mark’s response?

He could offer Mark an alternative to keep in touch. If not Facebook, there is Twitter, Instagram, LinkedIn (which especially caters to business professionals) or even via simple email. It’s so obvious. And if Mark comes across as totally disagreeable, John should respect his (Mark’s) wishes and move along. A relationship maintained is a relationship that might one day bear fruit. It’s called “paying it forward”.

He could have turned the problem into an opportunity – which is what every motivator advises you to do – but when it came to the crunch, instead of showing his graciousness and consistent branding, John goofed.

This site uses Akismet to reduce spam. Learn how your comment data is processed. 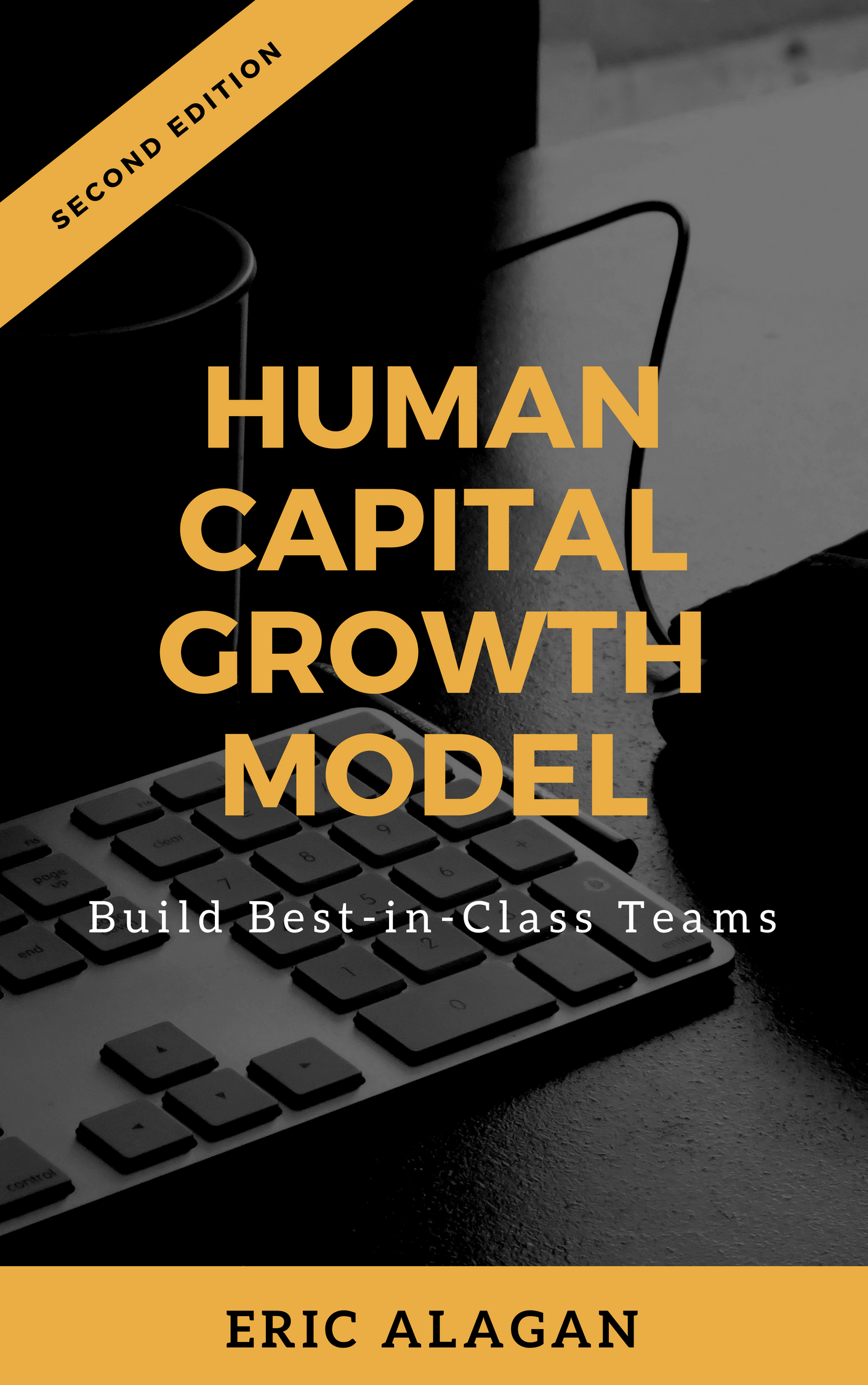